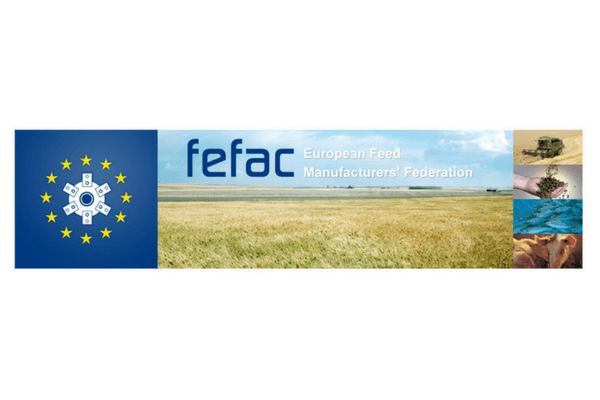 We are proud to announce that Wojciech Zarzycki – Production Manager of AdiFeed® was nominated to FEFAC (The European Feed Manufacturers’ Federation). Congratulations!

The European Feed Manufacturers’ Federation (FEFAC) was founded in 1959 by five national fee associations from France, Belgium, Germany, Italy and the Netherlands.

FEFAC membership consists of representatives of feed producer associations from 23 EU countries as full members as well as Associations in Switzerland, Turkey, Norway, Serbia and Russia with associate member status.

FEFAC is the only independent spokesman for the European feed industry at the level of the European institutions.