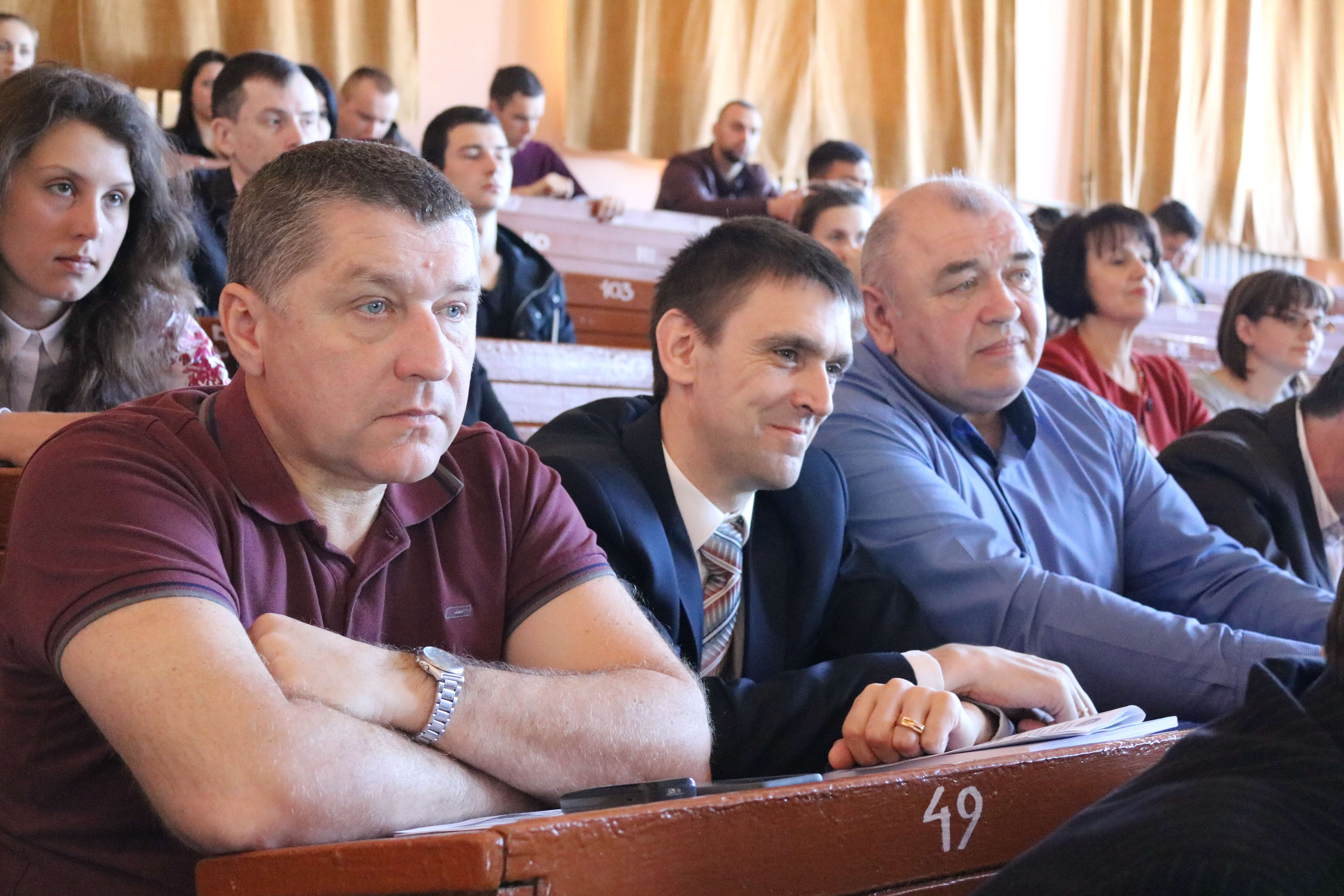 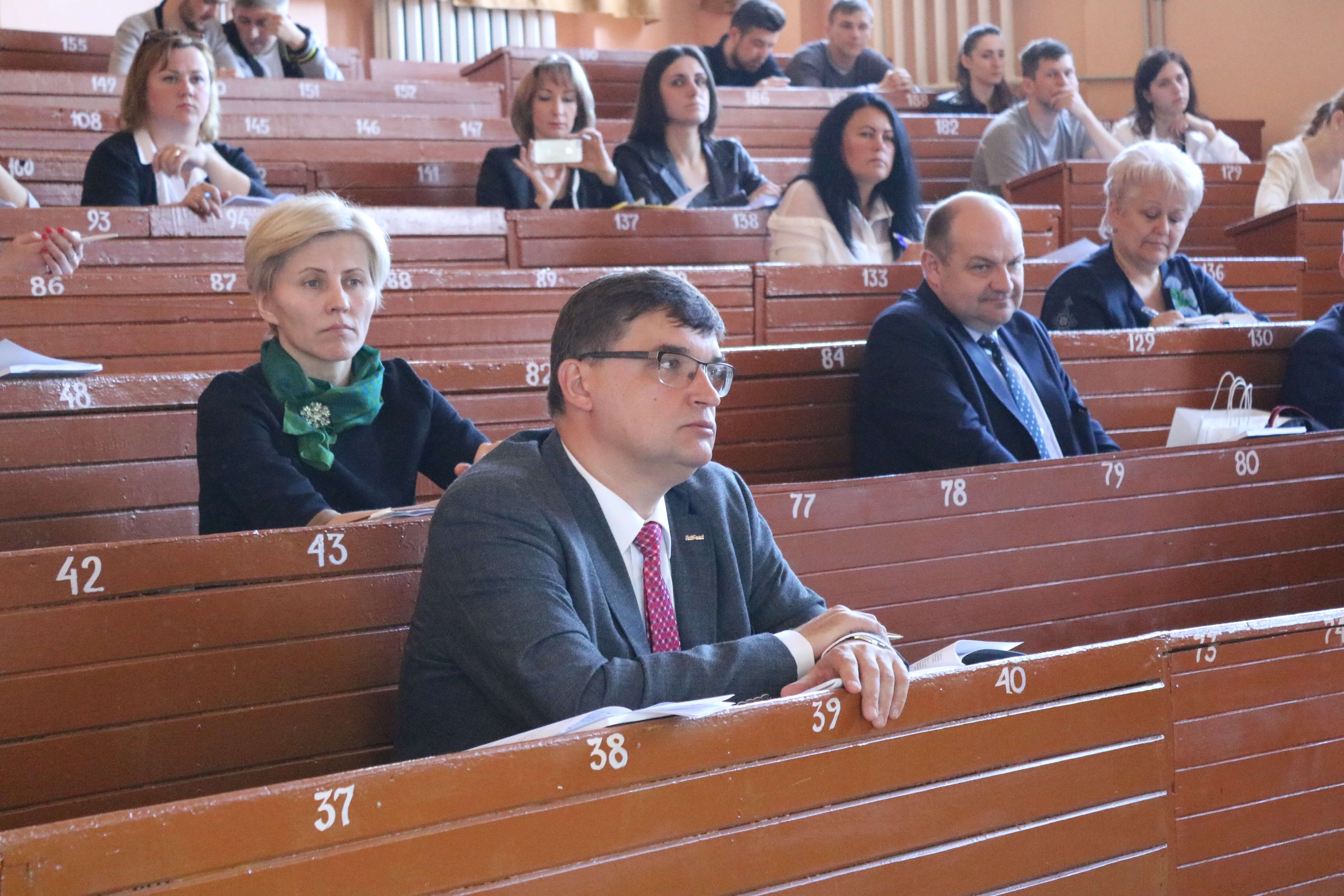 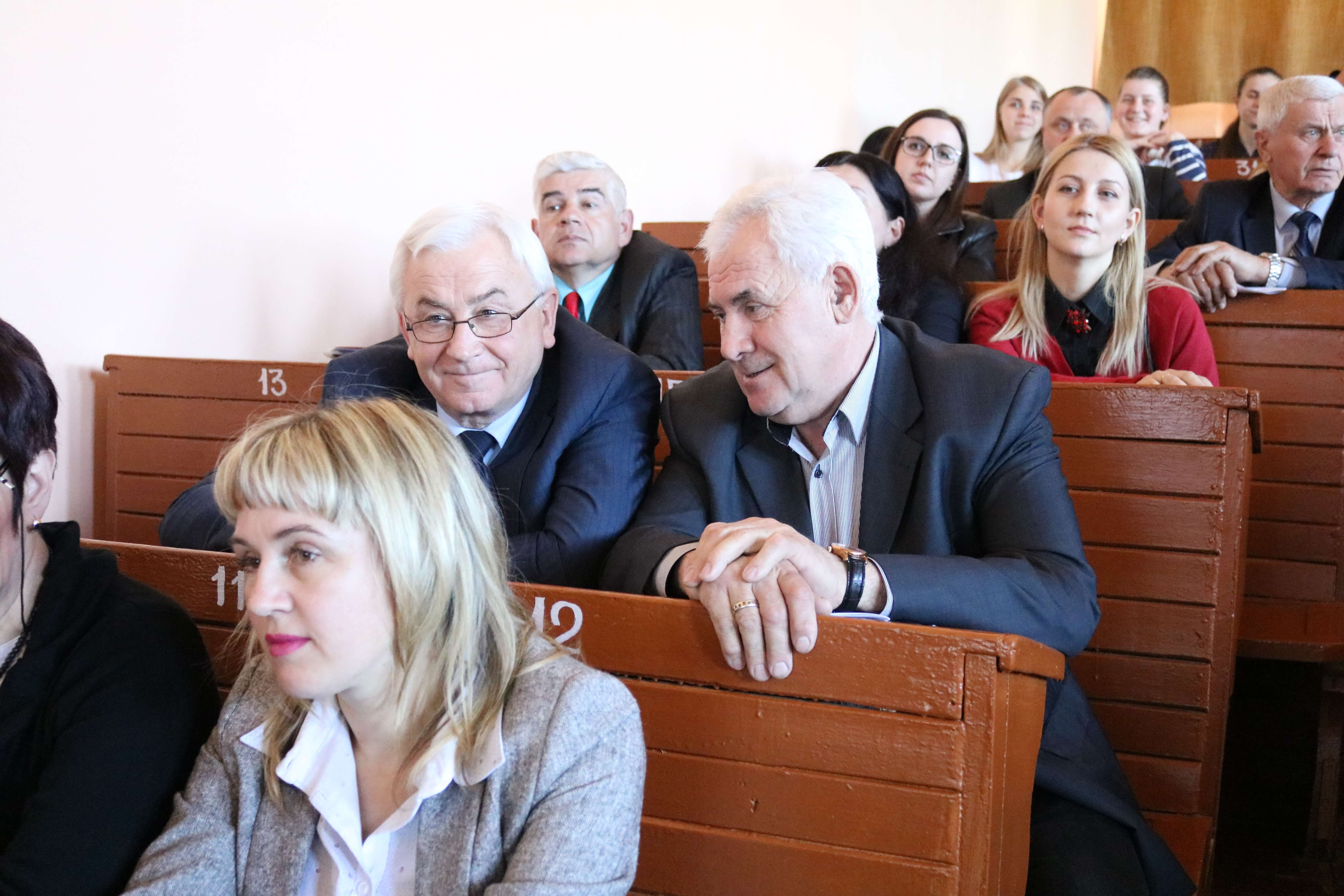 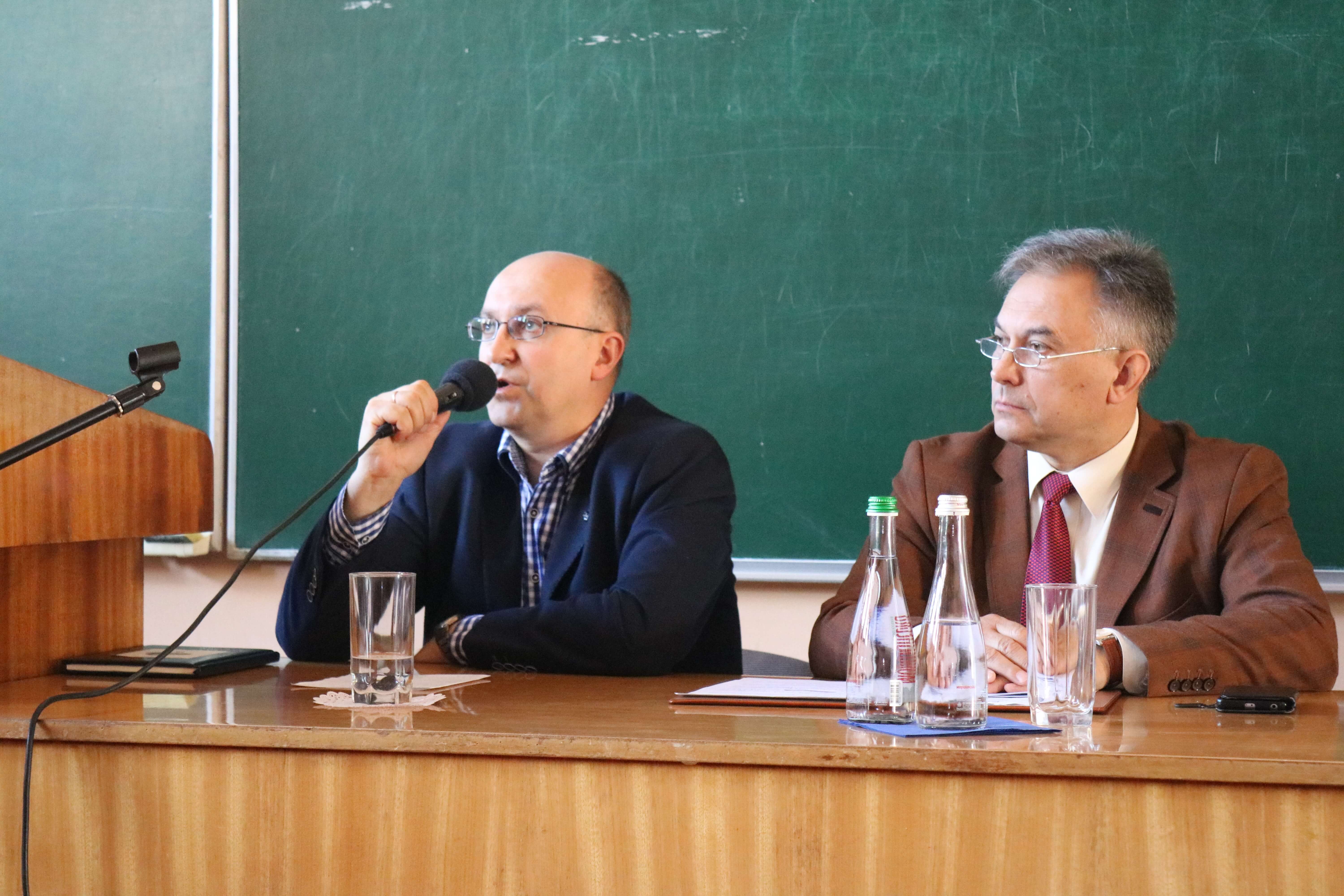 Adifeed® was the patron of the scientific conference in Lviv.

On 19th-20th of April the Ukrainian-Polish Conference was held, dedicated to the topic of growing antibiotic resistance in bacteria, viruses and fungi and alternatives to antibiotic growth promoters. The conference was organized by: Lviv National University of Veterinary Medicine and Biotechnology S.Z. Gycki, State Scientific-Research Institute for the Control of Veterinary Preparations and Feed Additives, University of Warmia and Mazuria in Olsztyn.

The patron of the event was Adifeed®.

The event was an opportunity to exchange experiences between Polish and Ukrainian scientific communities in the field of animal husbandry. The conference has been built the awareness of the growing antibiotic resistance in microorganisms in farm animals in Ukraine and also indicated alternatives to prophylactic use of antibiotics in animal production.

During the lecture sessions the President of Adifeed®, Ph.D. Witold Nowak and Implementation Directior Ph.D.. Paulina Abramowicz-Pindor presented eubiotic solutions allowing  high production results, reducing antibiotics and coccidiostats in animal farming procedures – “We believe that the knowledge and experience will have provided to the largest Ukrainian poultry farmers a healthier and better quality product in the future. Our priority is to raise the awareness of the antibiotic resistance problem in microorganisms in farm animals in Ukraine”.

Prof. Viktor Muzyka from the State Scientific and Research Institute for the Control of Veterinary Preparations and Feed Additives in Lviv presented the topic of bacterial resistance to antibiotics from the point of view of control institutions and DVM Ph.D. Tetiana Harkawenko from the State Scientific and Research Institute of Laboratory Diagnostics and Veterinary Sanitary Expertise in Kiev characterized many pathogenic microorganisms and the resistance status of them.

We could also hear the opinion of other speakers included DVM Ph.D. Volodymyr Semaniuk and DVM Ph.D. Iryna Sływka from the Lviv National University of Veterinary Medicine and Biotechnology. S.Z. Gycki, prof. Kukhtyn Mykola from the National Technical University, and Tamara Kazaćka from the State Scientific and Research Institute of Laboratory Diagnostics and Veterinary Sanitary Expertise in Kiev.

The meeting created the opportunity to exchange the experiences in the field of preventing the phenomenon of increasing drug resistance in microorganisms. Poland has already made important steps in this field. There are two ways of problem solving, through top-down activities such as the National Antibiotic Protection Program as well as bottom-up activities of companies, including AdiFeed®, actively supporting the protection of the anti-microbial properties of the drugs.